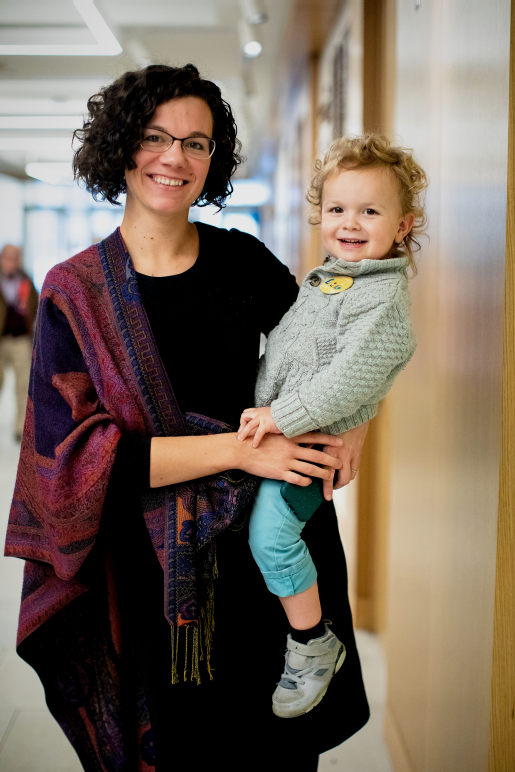 Jessie Steffan joined the ACLU of Missouri in July 2015. As a member of the legal team, she develops impact litigation for state and federal court. In addition, she supports integrated advocacy work combining litigation, legislative advocacy, and public education on the ACLU of Missouri's priority campaigns.

Jessie was sworn in to the Missouri Bar in 2012. Before joining the ACLU, she clerked at the United States District Court for the Eastern District of Missouri.

In 2015, Jessie received the Hughes Gossett Student Prize from the Supreme Court Historical Society, which was conferred to her by Justice Antonin Scalia.