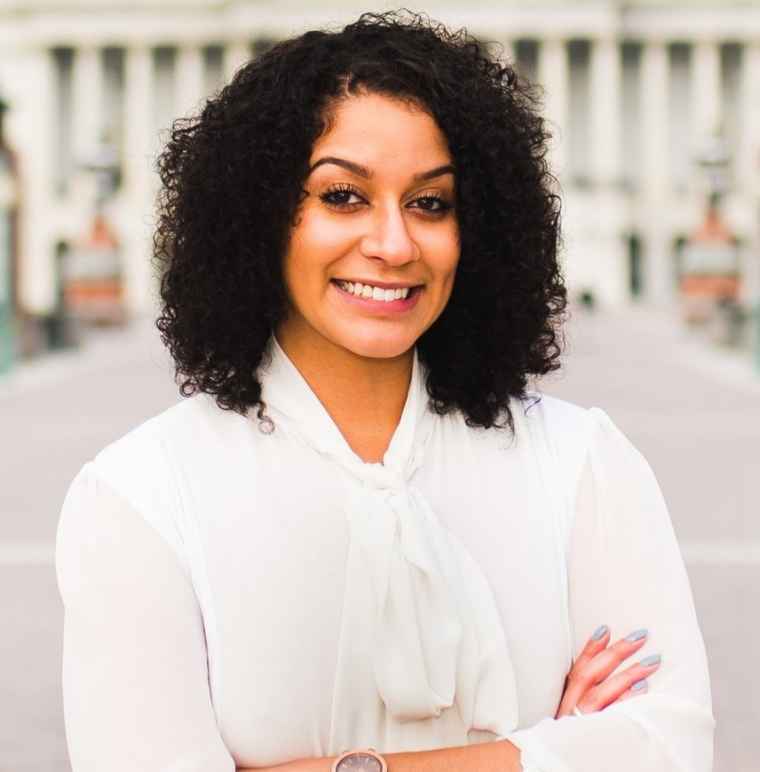 Mo Del Villar is the Legislative Associate for the ACLU of Missouri. She is responsible for working with elected officials and community organizations on issues related to the rights of all Missourians. As a native of Kansas City, she is returning home after diverse professional experiences in the federal legislative space.

As a former intern with the ACLU Washington Legislative Office, she worked with the Criminal Justice team at the national level to provide research and analysis on proposals focusing on sentencing, re-entry, clemency and women’s prisons issues. The culmination of this work was used to create and publish “A Roadmap for Criminal Justice Reform,” which provided concrete proposals addressing reform issues affecting diverse communities.

She went on to utilize this invaluable training to serve two U.S. Senators and a U.S. Congresswoman in Washington, DC. Her wide portfolio in Congress included judiciary nominations, where she briefed Senator Booker during Justice Neil Gorsuch’s nomination; technology, science, and environmental protections, where she assisted Senator Schatz during the confirmations of the NOAA and NASA directors; and government oversight, where she researched national security issues for Representative Wilson.

Mo holds a Bachelor of Science in Kinesiology and a Bachelor of Arts in Communications, both from the University of Maryland in College Park, as well as a Juris Doctor from Howard University School of Law in Washington, DC.