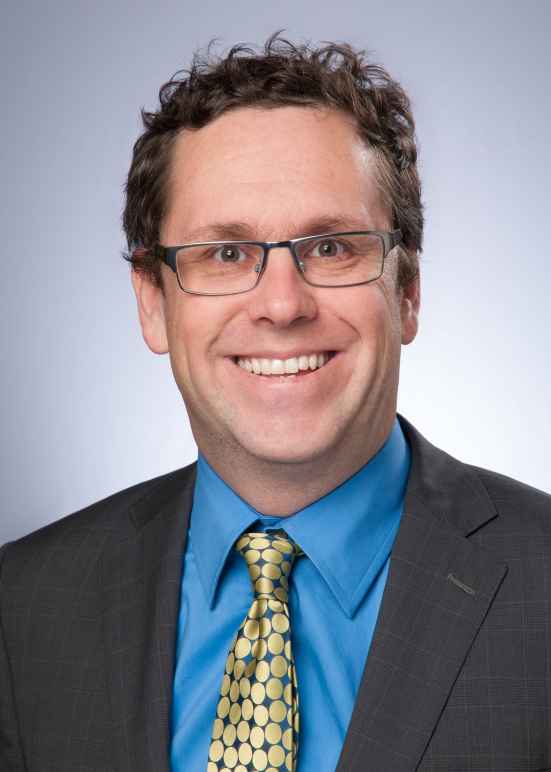 Tony Rothert, Director of Integrated Advocacy for the ACLU-MO, oversees the legal program's advocacy and litigation efforts on civil liberties issues. Under his direction, the legal program’s staff has tripled and the number of cases or amicus briefs filed annually has increased from two in 2005 to 50 in 2014.

Prior to joining the ACLU, Tony spent six years as the staff attorney for the Legal Advocacy Service of the Illinois Guardianship and Advocacy Commission, providing representation in the trial and appellate courts to persons alleged to be subject to involuntary hospitalization or involuntary treatment with psychotropic medication or ECT. He also worked as an assistant state's attorney in Madison County State’s Attorney’s Office in Edwardsville, Illinois, and for Land of Lincoln Legal Assistance Foundation.

He holds a Juris Doctorate, Master of Social Work and a Bachelor of Arts degrees from Saint Louis University, where he received multiple honors, including 1992 Eastern Missouri MSW Student of the Year and admission to Phi Beta Kappa.

Tony is licensed to practice law in the states of Missouri and Illinois; the Supreme Court of the United States; the Federal District Courts for the Southern District of Illinois, the Eastern and the Western Districts of Missouri; and the Federal Circuit Court Eighth Circuit. He is also a member of the Appellate Lawyers Association, the American Constitution Society and American Mensa.

In 2015, Tony was named Lawyer of the Year by Missouri Lawyers Weekly in recognition of his work on marriage equality, civil liberties issues during and after civil unrest in Ferguson, and transparency surrounding the death penalty.