Tell Moleg No on SB 1

The Missouri legislature is attempting to pass SB1, this bill will further mass incarceration.

Children prosecuted as adults have a 34% higher recidivism rate than those who remain in the juvenile system.

We, the undersigned, write to urge you to reject legislation being considered during the special session that will lead to more children being prosecuted as adults, a practice which decades of evidence has shown is harmful to children, their families, and their communities, and is responsible for increased recidivism and worse public safety outcomes.

The proposed legislation – SB 1 – requires a certification hearing for children accused of a wide variety of firearms offenses. If the purpose of the special session is to enhance public safety, this proposal would do the opposite, while inflicting incalculable harm on Missouri’s children.

Missouri legislators should not seek to expand the number of children subjected to these kinds of abuses.

Disturbingly, this legislation, if enacted, would be applied disproportionately against Black children. Missouri court data in 2017 showed that Black children were almost six times more likely to be certified as adults than white children.

Missouri legislators must refrain from passing legislation that will exacerbate the already stark racial disparities in our justice system.

Just two years ago, the Missouri legislature clearly recognized how counter-productive and harmful the prosecution of children as adults can be, when it passed the landmark “Raise the Age” reform. Driving support for “Raise the Age” was a bi-partisan agreement that it was best to keep children in the juvenile system that was designed to hold them accountable with education, therapy, and rehabilitation programming that is mostly absent from the adult system. Two years ago, Missouri legislators recognized that the adult system is simply not equipped to handle the needs of children or to ensure that they don’t return to criminal activity once released.

We urge Missouri legislators to remember these lessons and reject legislation that will increase the prosecution of children as adults. To address an increase in gun offenses in Missouri, we recommend a study to determine and understand the underlying reasons for that increase, and to then develop appropriate and effective policy responses. Expanding the eligibility of children to be certified as adults will not solve the problem, and in fact will only make it worse.

Coalition Against Police Crimes and Repression

Stan and Kelly Greer, Parents of 15-year-old certified as an adult who committed suicide

Adelaide Lancaster, Co-Founder and Director of Strategy, We Stories 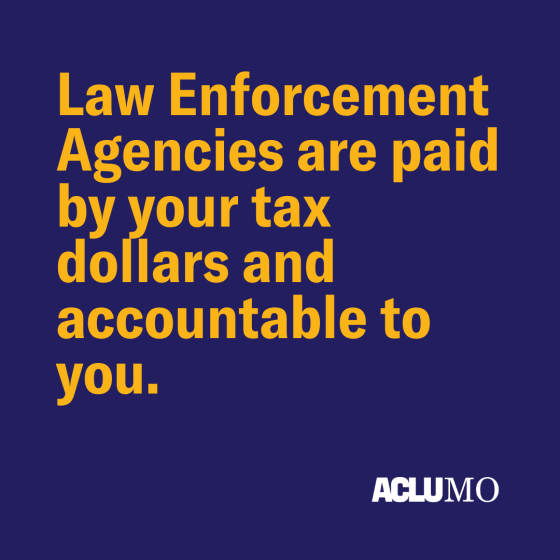