The ACLU of Missouri has partnered with Jay-Marie Hill of Music Freedom Dreams to launch its Transgender Education and Advocacy Program in Missouri.

Jay-Marie Hill (they/them) is an activist, musician, and educator who lives a life designed to help our world ascend beyond gendered and racialized norms. Hill founded Music Freedom Dreams to build systemic change in queer and trans communities around the country.

Their past organizing work has been with incarcerated women in California prisons, on St. Louis-area political campaigns and with national movements including Black Lives Matter, Black 4 Palestine, #NoDAPL and #SayHerName, among others.  Hill's speaking and performing engagements have taken place at Dartmouth College, Harvard University, American Repertory Theater, Stanford University, Yerba Buena Center for the Arts, New Conservatory Theater Center in San Francisco and more.

Hill will work on the program as a consultant to the ACLU. As the founder and Lead Dreamer of consultancy Music Freedom Dreams, Hill believes that every movement needs a soundtrack, spaces for community to strategize toward freedom, and dream-filled conviction to change hearts and minds.

Hill holds a Bachelor of Arts with honors in Theater and Performance Studies and African-American Studies from Stanford University.  They also hold a Master of Arts in Teaching from the University of Southern California.

Jay-Marie is originally from Oakland, Calif. but now works out of St. Louis building a very Black, very queer life with their incredible partner, Kayla.

You can find out more about Music Freedom Dreams at www.musicfreedomdreams.com. 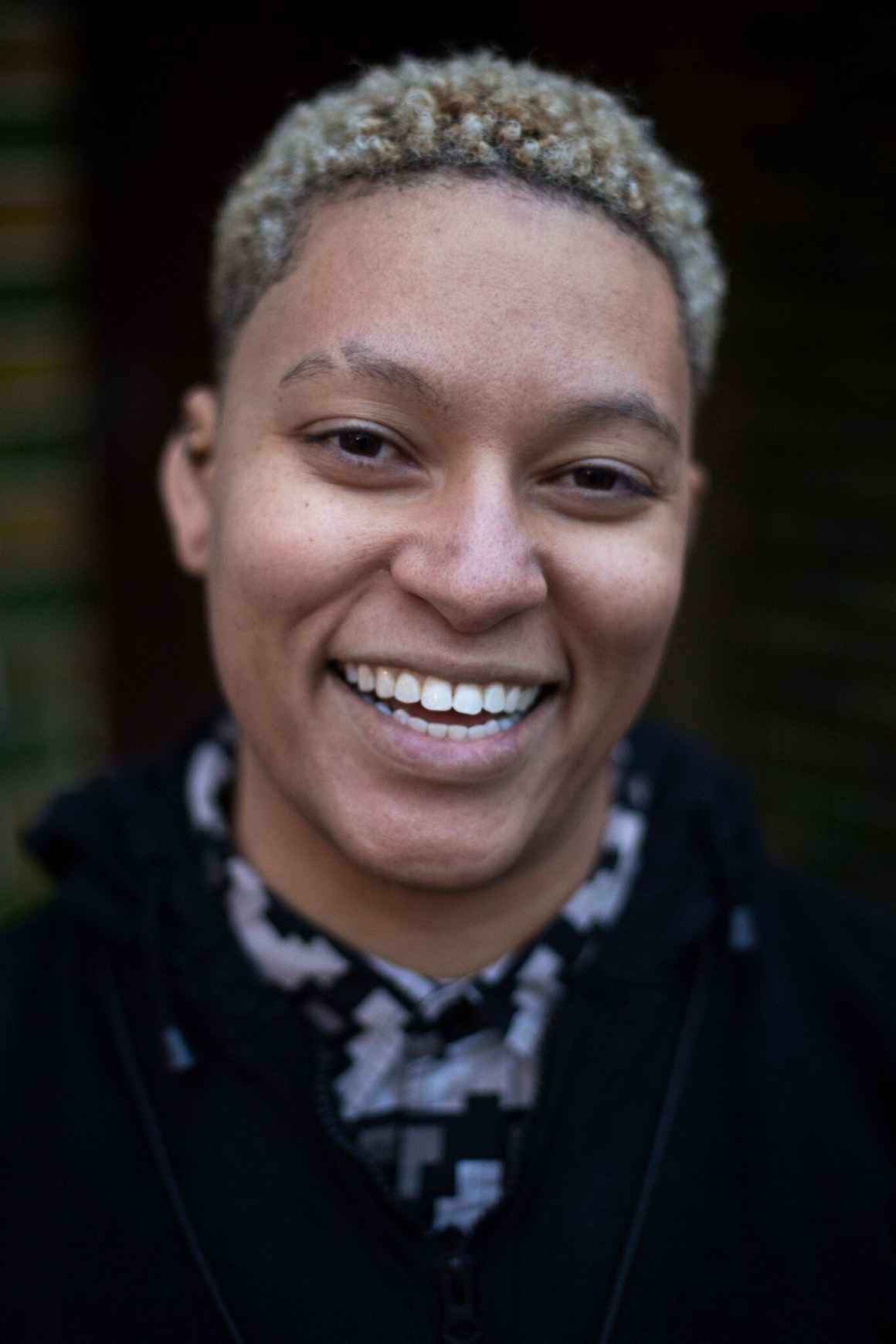