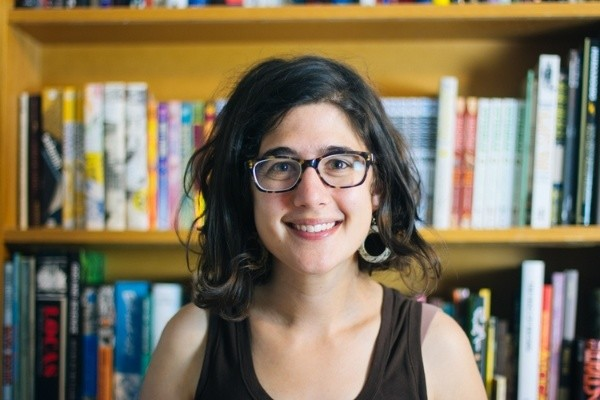 She/Her/Hers
Nicole Rainey joined the ACLU of Missouri in October 2018 as the director of development.  She is responsible for overseeing the implementation and advancement of all aspects of the organization’s development program.
She comes to the ACLU after serving as Senior Grants and Communications Manager for College Bound, and as Grant Writer for Catholic Charities of St. Louis. At College Bound, she managed a portfolio of donors that included individuals, corporations, charitable foundations and government entities. She also led the organization’s marketing and messaging efforts. In 2014, Nicole co-founded the St. Louis Small Press Expo, a showcase of independently published literature, comic books, art books and 'zines. In 2019, the event celebrated its sixth year, hosting over 100 vendors from across the nation.
Nicole was DJ and producer for 88.1 KDHX's podcast, "Literature for the Halibut." She also was selected for the inaugural class of the St. Louis Jewish Federation’s Millstone Fellows and represented St. Louis in the 2011 National Poetry Slam.