Innocent people are routinely stopped, searched, harassed, bullied into compliance and humiliated every day in Missouri. It's not a crime to walk down the street, to peacefully protest, to march or to gather with a group of your peers on the sidewalk. Yet, black and brown Missourians are turned into suspects for doing just that. In Missouri, police harassment has increased exponentially since Aug. 9, when Michael Brown was fatally shot by a Ferguson police officer.

The ACLU of Missouri Mobile Justice smartphone app was created to empower individuals to hold Missouri law enforcement agencies accountable for their actions. It has four main features:

Based on helpful feedback from our users, we launched Mobile Justice 2.0, which includes some exciting upgrades. Now, the app will:.

When interacting with law enforcement, exercise caution when attempting to use the app to document your exchange. Your safety depends on your ability to clearly communicate your actions and to remain calm. 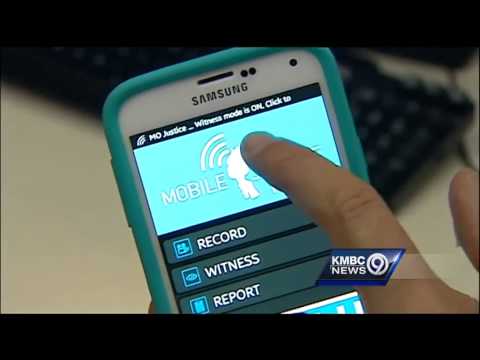 Please note that by playing this video clip YouTube/Google will place a long-term cookie on your computer. Please see YouTube/Google’s privacy statement on their website to learn more. 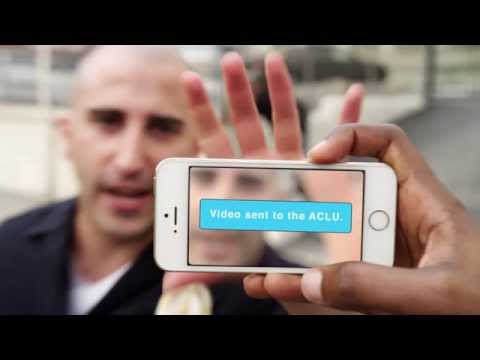