Bobby Bostic is a Free Man, ACLU of Missouri Commits to Crushing the School to Prison Pipeline

Bobby Bostic walked out of Algoa Correctional Center a free man after serving 27 years of an unconstitutional 241-year sentence that was given to him for nonhomicide crimes he committed when he was 16 years old. 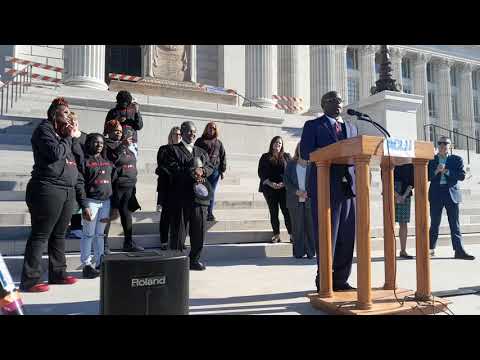 Jefferson City, Mo. – Bobby Bostic walked out of Algoa Correctional Center a free man after serving 27 years of an unconstitutional 241-year sentence that was given to him for nonhomicide crimes he committed when he was 16 years old. Bostic’s parole was possible after the ACLU of Missouri worked with a bipartisan group of Missouri legislators to pass a law that provided a parole hearing after 15 years to individuals who were sentenced to 15 years or more for nonhomicide crimes committed as juveniles.

“I take responsibility for the crimes I committed 27 years ago when I was just a kid, and it is a weight that I will carry for the rest of my life,” said Bobby Bostic at a press conference following his release. “While in prison, I worked to better myself through education, reading, writing, and helping others. I did these things not for the parole board— as my sentence did not allow me to even ask for parole until I turned 112 years old — instead, I studied to improve myself, to start on the journey to become a better person than I was when I entered prison.”

Bostic was met by cheering family, friends, legal representatives and advocates, and the sentencing judge, Evelyn Baker, who had become an advocate for his release since retiring from the bench. 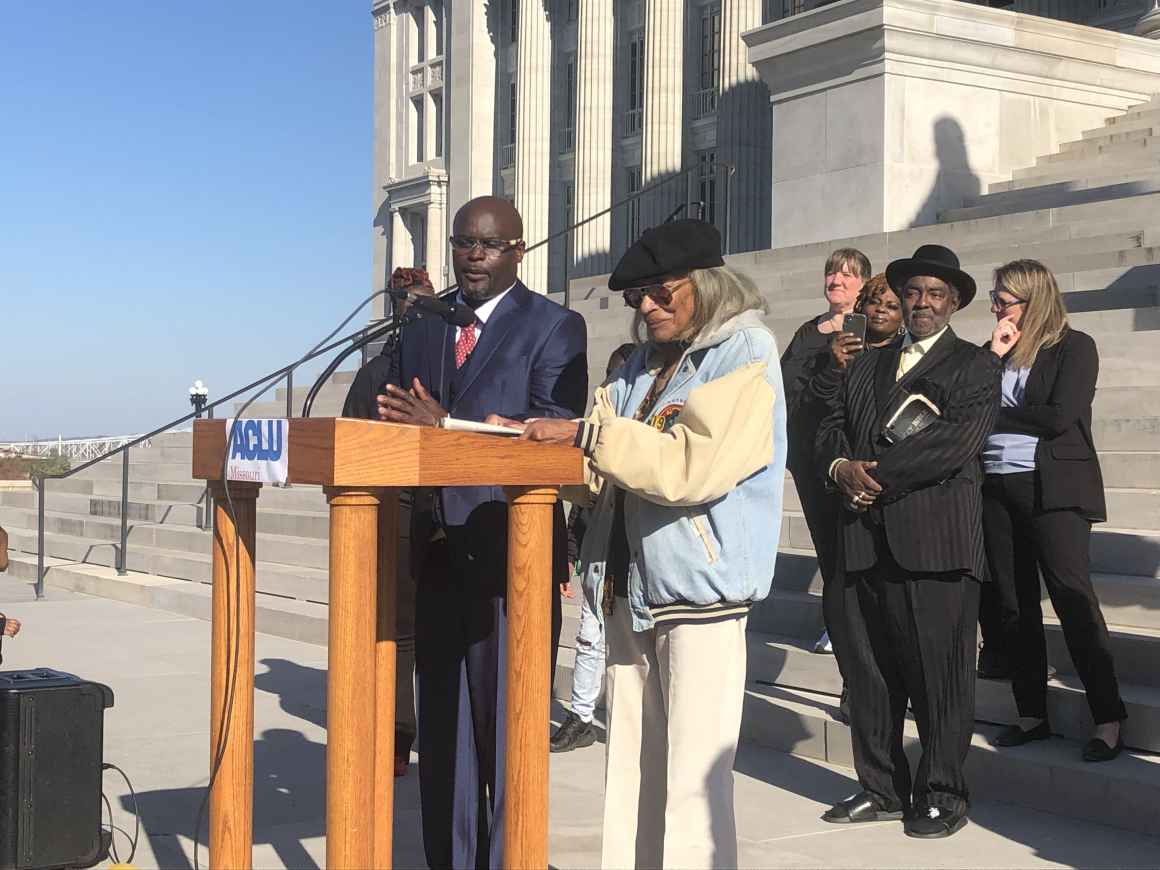 “I became an advocate for Bobby because there was an injustice done, I might have thought it was justice at the time, but it was still an injustice,” said Baker. “Bobby decided to grow up, he took advantage of everything around him to make himself a better person. I think this should have happened ten years ago or more. Bobby is going to make this world a better place.”

“Bobby was a smart kid, he would read well beyond the assigned chapters often getting ahead of the class, but he was never given an opportunity to join a more advanced class nor even tested,” said Marquise Bostic. “He found himself bored and not engaged in the classroom, acting as the class-clown, and finding himself on the wrong side of the teacher. After the suspensions, school went from being a symbol of growth and opportunity to representing the barrier that locked out kids that needed it the most.”

“The mistreatment from the government toward Mr. Bostic started in kindergarten and first grade when instead of assisting him with troubles, the public schools sent him home for weeks without education, socialization, and anyone to guide him,” said Anthony Rothert, Director of Integrated Advocacy at the ACLU of Missouri. “It continued when the schools ignored his academic abilities and social services agencies did not aid Mr. Bostic and his siblings at home where they faced daily challenges no child should. These failures put Mr. Bostic in the pipeline from school to prison.”

The ACLU of Missouri will continue to fight to make sure all children are provided with the opportunities of education rather than being written off and excluded from the public education system.