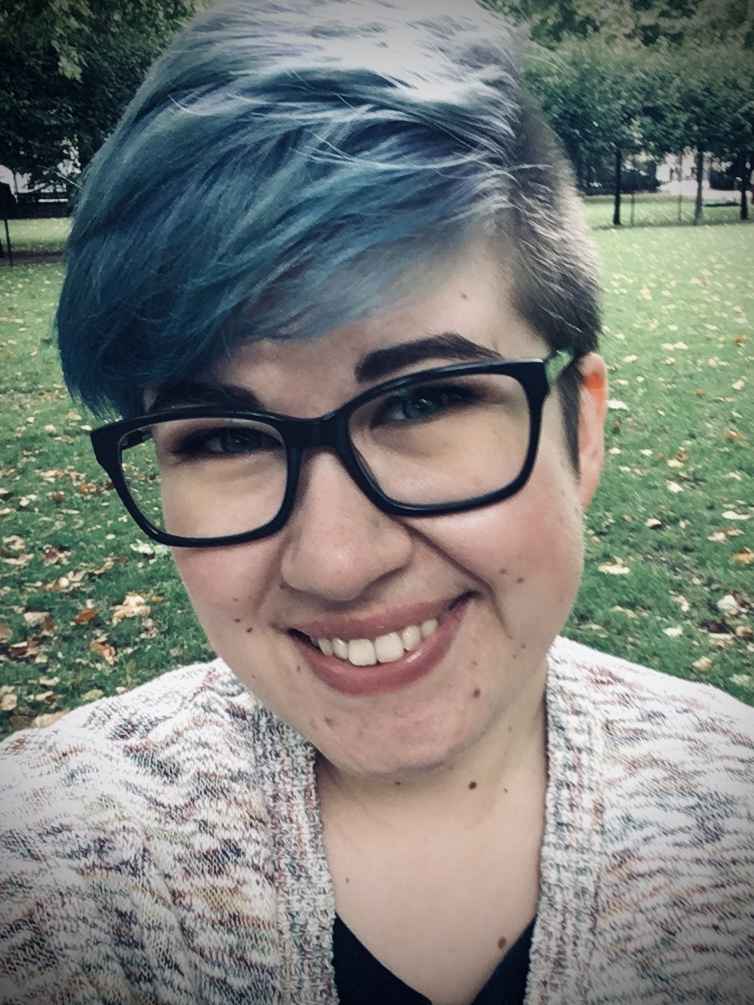 April 7th, 2020 was my first election volunteering as a poll worker in Wisconsin. It’s always been something I’ve wanted to do, and the urgent call for election officials in my state a few weeks ago convinced me that now was the time. As someone who is low-risk for COVID-19, I wasn’t particularly worried about being exposed; working at the polls was something concrete I could do to help protect people more vulnerable than myself. However, based on my experience of being a poll worker during a pandemic, I am convinced that having more voting options is critical. It should have happened here, and it must happen going forward with elections in states like Missouri, a state I care deeply about. We did what we could, but I will always wonder - was it even possible to keep voters safe on our election day? I worry the answer was no.

I was so excited (& only a little nervous) to go to my polling place on Tuesday. The previous day had been a whirlwind, with Governor Evers postponing in-person voting and extending the deadline for absentee ballots, then the Wisconsin Supreme Court saying that election day was a go. I donned my homemade mask, washed my hands, and headed over to my assigned polling place, determined to help people vote safely. Things were already strange. The polling place suddenly served three wards, not one. Our voters were determined to cast ballots, but things were tense in the polling place. Many people wore masks, and people seemed very serious as they waited in line.

I manned one of the poll books for my entire shift - whenever we had a lull in in-person voters, we’d process absentee ballots (of which there were a ton). We had to ask every voter if they’d turned in an absentee ballot, and I was dismayed at how many people responded that they had requested one but not gotten it in the mail, or that they had been unable to find a witness for their ballot, because they were social distancing and didn’t live with another person. (In the days after the election, I’ve heard from a number of friends who received their absentee ballots after election day.)

I’m grateful that all these folks came in to make their voices heard, but they risked themselves and those closest to them to be able to exercise their right to vote. What pains me is this was so preventable. Why don’t we have voting by mail? Why don’t we eliminate the witness requirement? We need to figure out how to include all of our voices while protecting public safety. I know for every voter that showed up there were voters who chose to stay away because they didn’t feel safe. That isn’t how voting should be in our country.

Overall, at my polling place in Madison, I feel proud of how hard we worked to keep the process as safe as possible for our voters. Voters mostly did a good job of keeping their distance from others. We disinfected everything frequently, had lots of hand sanitizer available, and even had big plastic shields between workers and voters at the poll book table and the ballot table, so voters weren’t breathing directly on me (and vice versa).

I’m not sure it was enough. Although the poll workers were supposed to keep six feet between us, that was basically impossible. Wearing a mask for eleven hours was massively uncomfortable (and some workers were there for much longer than I was!). As time wore on, I began to doubt how useful the mask was after having it on for so long. I hope that the older folks who were working with me stay healthy over the next few weeks because they are the most at risk. I feel like I did everything in my power to keep others safe, but was it enough?

I went to college in Missouri. It was the first place I got to cast a ballot. I have lifelong friends in Missouri and I don’t want you to face the same thing we did here in Wisconsin. I worry that the situation in Missouri could be even worse than it was here, with no ability to vote absentee without an excuse, no early voting, and no mail in voting. We don’t know what the next few months will look like with the coronavirus, so we should be doing everything we can now to make future elections safe for voters. No one should have to experience an election like Milwaukee’s where people waited hours in line during a pandemic to make sure they weren’t being disenfranchised. I’m so horrified that we couldn’t do better for voters there.

I’m excited to volunteer as a poll worker again at the next election. Voting is a fundamental right and I am proud to protect it, but I never want to hear “I wanted to vote absentee, but couldn’t” and I never want to wonder if we did enough. 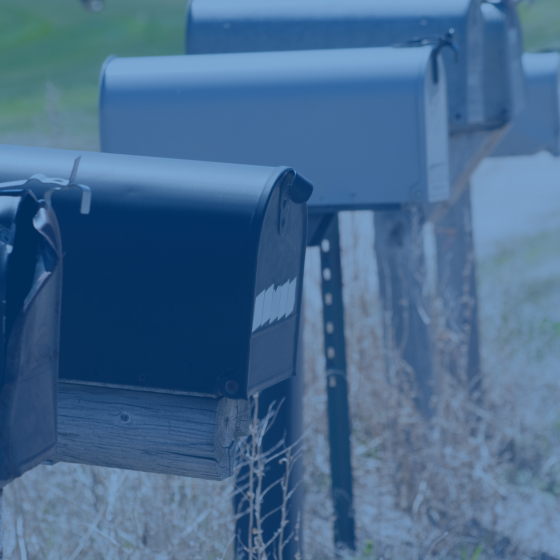