Why The Right to Counsel is Important 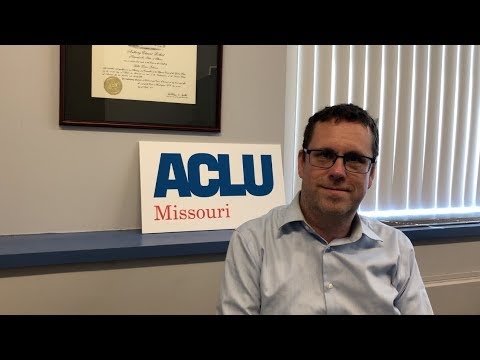 The criminal justice system holds the power to take the freedom away from those accused of crimes.

A criminal conviction is life-altering. Legal representation is often the only hope for defendants facing criminal prosecution to secure their right to a fair trial. The Sixth Amendment of the United States Constitution guarantees no less.

The success of a person’s trial largely depends on the ability of their attorney to provide an adequate defense. The Supreme Court of the United States affirmed that the right to counsel promises an effective lawyer.

As you may know, many people aren’t to hire a private attorney.

The court’s promise to counsel says that people who cannot afford an attorney are guaranteed a state-provided attorney via the public defender system.

Unfortunately, public defenders are overworked, understaffed, and underfunded. Across the nation, public defenders are often assigned an excessive caseload with insufficient resources to argue them. As a result, people are unconstitutionally left vulnerable to prosecution, conviction, and imprisonment without a real legal defense.

That’s why we sued.

The Missouri State Public Defender system violates the constitutional standards for legal representation, as defense attorneys don’t have the time or resources to provide their clients with a proper defense.

The state’s public defenders often do not have the opportunity to talk with their clients about possible witnesses, exculpatory evidence, plea negotiations, or a trial strategy. In many instances, defendants do not meet with their attorneys until the day of their trial.

The American Bar Association sets minimum requirements for the amount of time lawyers should invest in case preparation to guarantee clients have ethical and adequate representation.

Only three percent of cases are met with these minimum number of hours for constitutional representation. This is wrong.

Without effective counsel, Missourians with winnable cases often accept plea deals or face convictions that may have been avoidable. The court system fails in its purpose to conduct fair trials when the state does not provide defendants with sufficient public defenders.

We believe that public defenders should reach the minimum number of hours for constitutional representation for more than three percent of their cases. We believe that defendants should not have to attend their bail hearings without their public defender present. We believe that people should be treated as if they were innocent until proven guilty, not a system that makes it easier for them to plead to a crime they may not have committed just to get out of jail

We must do more than talk about justice. We must have a system that is just.