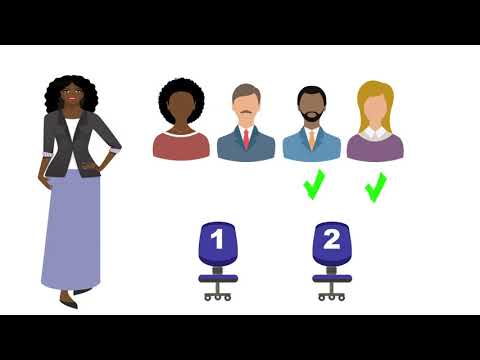 On April 2, School The Vote.

Read more about the ACLU lawsuit that led to the voting changes here.

On April 2, be heard. Be represented. Be part of history. Vote.